Many of you know that our family loves to vacation at the Disney Parks, but what you may not know is that ever since I visited the Disney Parks as a teen I have been fascinated with Walt Disney and his life.  While other teens were decorating the walls in their rooms with photos of the lastest teen idol I was throwing up posters of Walt Disney and his wonderful theme parks. While others were reading teen novels I was reading biographies about Walt Disney, his life and his dream. (no joke!)

Now that you understand the fascination and love I have for Walt Disney you will understand why I am positively giddy to see this new film coming out towards the end of the year – “Saving Mr. Banks”

When Walt Disney’s daughters begged him to make a movie of their favorite book, P.L. Travers’ “Mary Poppins,” he made them a promise—one that he didn’t realize would take 20 years to keep. In his quest to obtain the rights, Walt comes up against a curmudgeonly, uncompromising writer who has absolutely no intention of letting her beloved magical nanny get mauled by the Hollywood machine. But, as the books stop selling and money grows short, Travers reluctantly agrees to go to Los Angeles to hear Disney’s plans for the adaptation. 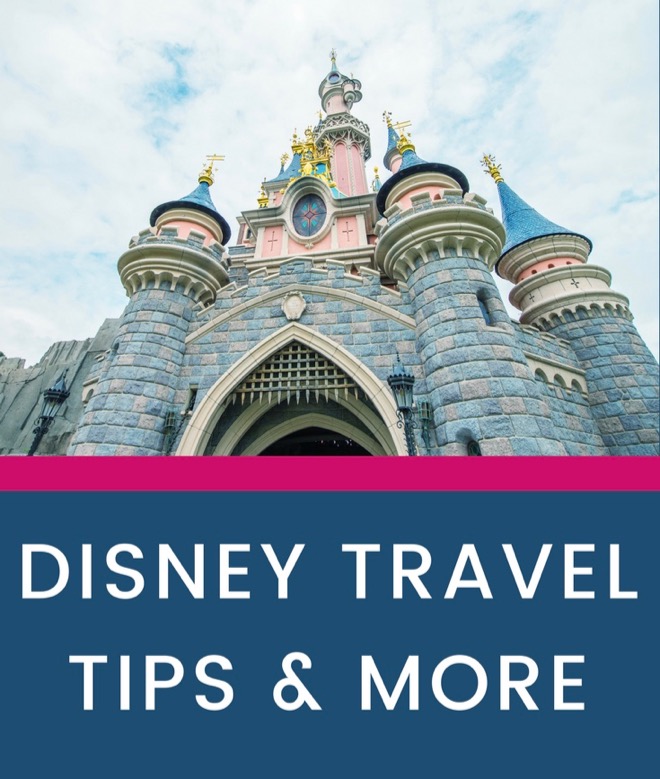 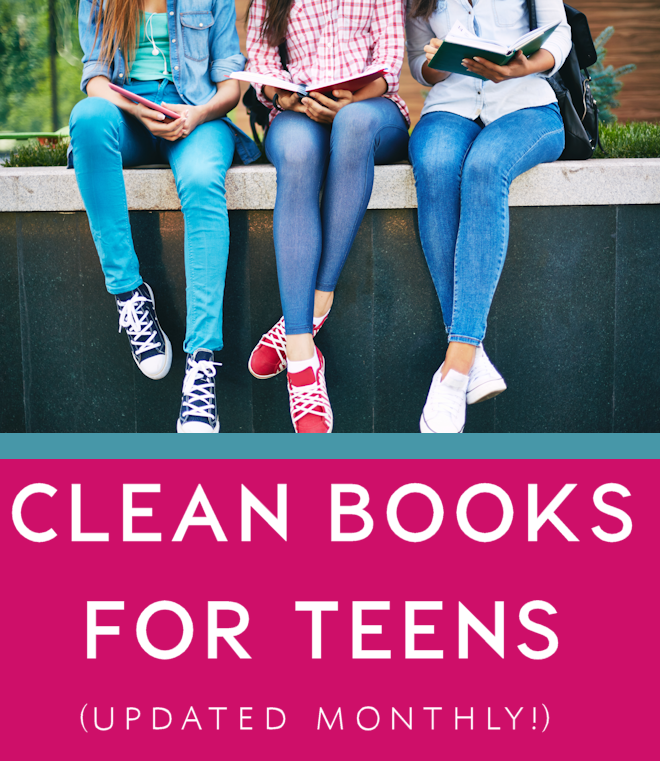